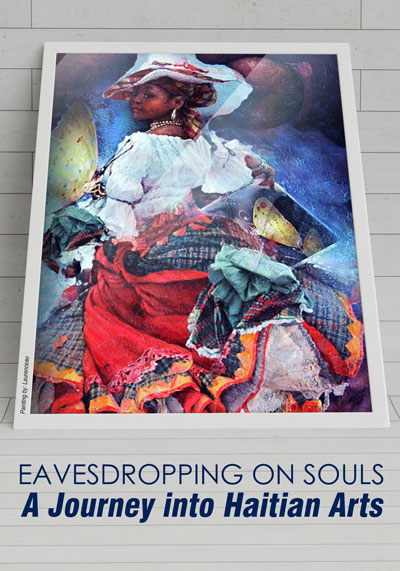 Eavesdropping on Souls: A journey into Haitian Arts from Jacqueline Jean-Baptiste

What is so extraordinary about Haiti is that the poverty which surrounds the people seems to heighten the artistic creativity that is present in the Haitian people. One is struck by the vibrancy of the arts as it is mingled with every day activities of the ordinary people chasing a living.

Despite a dismal political reputation with corruption and poverty, it would be both worthwhile and rewarding for the world press to take time to observe the broad range of artistic creativity among the Haitian people. Whether Haitians live in Haiti or abroad, they continue to express their creativity in various art forms including sculpture, paintings and metal work. Unfortunately this work is often unseen. Jacqueline Jean Baptiste, a Haitian educator living in Toronto, Canada has dedicated herself to presenting some of the art and culture of Haiti with a cast of extraordinary painters, sculptors, photographers and others. She presents a Haiti that is filled with art and culture available around the world. We see it in Cuba with the Creole Choir of Cuba whose members are of Haitian descent and with a repertoire composed of 90 percent Haitian folk songs. Not surprising given that Cubans are among the closest relatives of Haitians. Their music grace this documentary about Haitian arts.

Eavesdropping on Souls is about a sample of creativity as it is expressed by Haitians within and outside of Haiti. This documentary is dedicated to Haitians who, after leaving Haiti, never returned and also to young people born outside Haiti, from Haitian parents and who happen only to hear and see poverty and corruption. It is hoped that through this film they come to know the beauty of Haiti through its art and culture no matter where they reside. 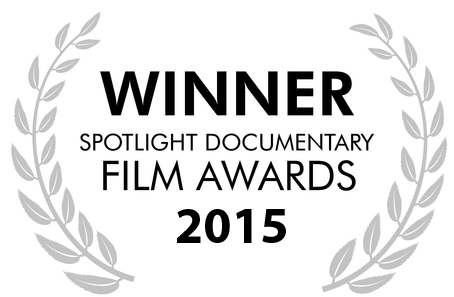